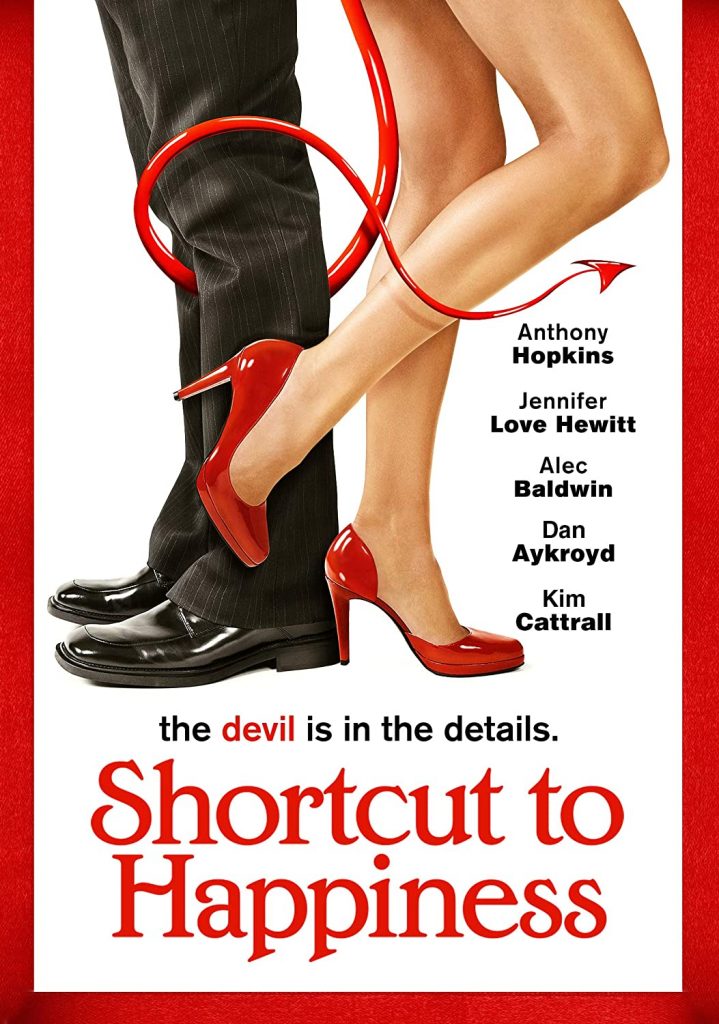 Negotiation tactics – a “hot” topic that I’m sure will draw a lot of readers for this post because apparently many people are “mesmerized” by them! But before digging into some of my learning regarding the best use of negotiation tactics, I want to talk about one of my favorite movies: “Shortcut to happiness”. It’s simply a brilliant movie, starring Sir Anthony Hopkins, Jennifer Love Hewitt, and Alec Baldwin. You might wonder what this move has to do with the title of this blog post? It might surprise you, but the two have one very important learning in common: both in life and negotiation, you must work hard to be successful, because there is NO “shortcut to happiness” – there is no way to skip the essential, mandatory steps and go straight to the top.

I have noticed a “passion” for negotiation tactics, both from the part of trainers and book authors, but also from the side of those learning the negotiation art. In all my negotiation training, everybody was waiting anxiously for the chapter about tactics, like they would represent the “golden secret” of becoming a great negotiator.

I believe that a negotiator must know the tactics very well because this is how he will recognize them when used by the other party and will be able to properly counteract them. But focusing exclusively on learning the tactics will NOT automatically grant the upper hand in the negotiation. By comparison, the thorough preparation (which includes the selection of the tactics to be used) will put you in a significantly more advantageous position.

I have written several negotiation articles for different business magazines and delivered negotiation-related speeches at conferences. In many cases, I was asked to share “tips and tricks” or “tactical shortcuts” to “win in the negotiation”. In my speeches, I always say this: “do not ask me for the magic formula to win in a negotiation, because there is none except the thorough preparation! Tactics will NEVER replace your lack of preparation! Not ever!”. And this is the most important learning about negotiation tactics! Use the tactics wisely, as an “adjuvant”: enhancing the effect of a medicine, but, in itself, NOT CURING the disease!

I plan to share in this blog 5 more personal learnings regarding the wise use of tactics in negotiation. I tried them all on my skin and I guarantee they work and they work well.

1. Before employing a tactic, always think of the “New York Times rule“: Will I feel ashamed if the biggest selling newspaper would put on the front cover a story describing me using this tactic? I learned this rule as part of my “New Hires” college in my first 6 months at P&G and it will forever stay with me. It is the pure distillation of what ethical behavior is all about. I know that there are people out there who do not care about their public image! But I hope that most of the people reading this blog care, so I am telling you again: do anything that will make you feel proud if the World will know about what you’ve done!

2. When planning the use of a tactic, always put yourself in the shoes of the other party. What would be your reaction if the other party would use this particular tactic? Would you feel comfortable using the tactic ON YOU? If you would not like that tactic to be used on you, then do not use it yourself either!

3.  Like everything else in life and negotiation, BE NATURAL when using tactics and always use tactics that you feel comfortable playing. I have a piece of bad news here: as much as you would like to be, you are NOT an actor. Therefore, as much as you want to (credibly) play a certain role in the negotiation, you will – most likely – look fake. This is especially important advice because being credible is paramount for success. If you look like reciting a poem, then you do not have much credibility…

4. Anticipate the reaction of the other party to the tactics that you plan to use. Do not think the other party will simply sit there and say “yes” to your tactic. In 95%+ of the cases, the other party will reply with a counter tactic. So, think which one is most likely to be used? If you think that this advice resembles well the Chess game, you are 100% right! To be truly successful you must anticipate your counterpart’s reactions and moves and foresee the best responses for each potential situation.

5. Whatever happens, NEVER, EVER, be shocked by any of your counterpart’s tactics. Sometimes “the Hell breaks loose” and you face a situation or a tactic that you did not “see coming”. My string advice: whatever happens, do not lose your cool-headed attitude. Take a deep breath and take a short recess to analyze the situation. If needed, ask for a break in the discussion and reconnect later or in a few days. You are not forced by anyone to answer on the spot. If the counterpart urges you for an answer on the spot, I would recommend that you think again about whether he has honest interests or just tries to trick you into accepting poorer terms for the deal.

In “The Elite Negotiation – 3rd International Edition” I share the details of the top 80 negotiation tactics. To note, the list is not at all exhaustive but includes the most widely used tactics. Please beware that not all 80 tactics are ethical and by no means, I endorse all of them! But we must be acquainted with all of them, may them be ethical, borderline, or outright unethical, so we can defend against the borderline or unethical ones and leverage to our advantage the ethical ones.

While all these learnings are important, if you only take ONE THING out of this blog, it must be the following: the negotiation tactics are NOT the substitute for sloppy preparation and will not save your deal if you did not do your homework!

To learn more about negotiation tactics, you can attend the LIVE Webinar Series.