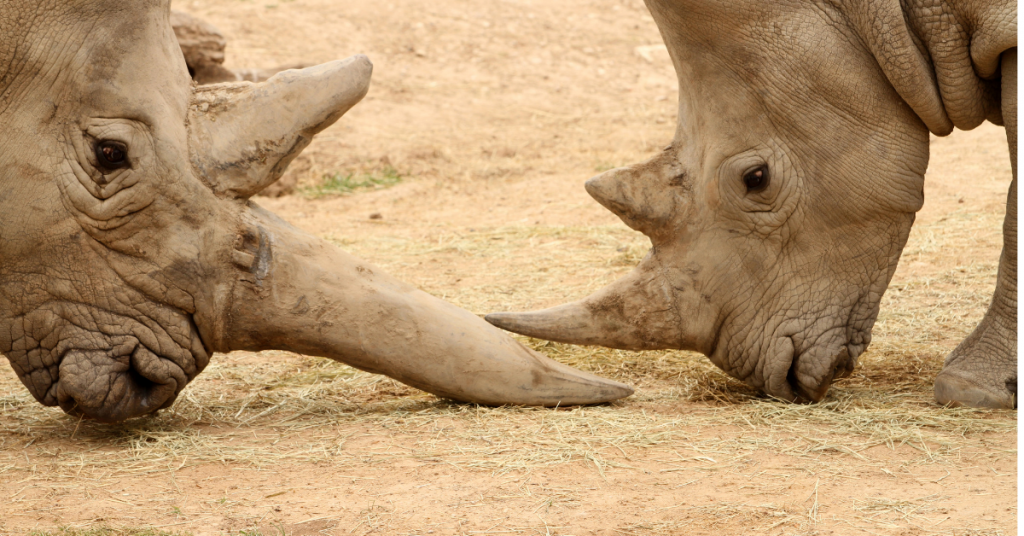 Before going any further, let us have a clear definition of what the “negotiation deadlock” is. As per the Cambridge Dictionary, it is “a situation in which agreement in an argument cannot be reached because neither side will change its demands or accept any of the demands of the other side“. At first glance, you might think that a deadlock implies an element of “stubbornness”  from one or both parties. This may be true in some cases, but not in all! Sometimes the reason is much simpler: the limits of negotiation of the two parties do not overlap!

Regardless of the cause, the deadlock puts a hard stop on the negotiation process. And, if you play it right, you may use it to your advantage. Here are 5 opportunities that a deadlock brings and that can help you WIN! So, don’t fear the deadlock anymore, as it is a friend in disguise if you keep your cool head throughout the process.

1. An opportunity to reflect on whether this is the right deal for you. The Americans have a wonderful saying: “Stop and smell the roses”. This is exactly what you need to do in a deadlock: stop and “smell” whether this is the right deal for you or not. Perhaps you are rushing into the deal thinking that it’s decently good and you are uncertain whether a better one is (or not) in store for you. My advice: close your eyes and think whether you would advise your best friend to go further with the deal if he would be in your shoes. Then act on your advice!

2. An opportunity to look for a (better) alternative. You should never go in a negotiation without having at least one viable alternative if things go south! The more alternatives you have, the merrier. But, if you end up in a deadlock, I strongly advise you to look again for alternatives, this time being equipped with more information than you had when you started the negotiation. To give you a personal example, I was in a deadlock for over 6 months with an important supplier. As business could not stop, we looked for and found reasonable alternatives to that particular supplier. Truth be told, none was 100% fitting our needs perfectly, but the business did not suffer. Frankly speaking, we survived better than we expected and we realized that we don’t really need that particular supplier. It was better for us to have it, but not mandatory. With the change of the top management of that supplier, we restarted the negotiations and we reached a very good deal (much better for us than the original deal that was rejected by the previous General Manager of the supplier). We reached this result also because we understood that the supplier is not a MUST for us as we thought prior to the deadlock.

3. An opportunity to look at how to increase the negotiation pie (how to structure a better deal). Perhaps the deadlock occurred in a uni-dimensional negotiation (for example, discussing only the price) and there is no real overlapping of the negotiation areas between you and the other party. If you start thinking about other areas of interest, you might make the deal more appealing to the other party (for example, discussing different payment terms, length of the agreement, service levels, etc). In this way, one loss in one area (price, in my example), can be very well compensated (or over-compensated), by gains in the other areas. I remember a good friend of mine telling me: “I always prefer to have a smaller slice of a very large pie than 100% of a very small pie”.

4. An opportunity to review (again) what you really WANT and NEED. The negotiation deadlock also gives you the chance to ask yourself (very honestly) what is it that you really WANT (= nice to have) and that you really NEED (= must have). I know that we would love to have everything in a negotiation, but let’s be frank: many of the things are “nice to have’s”! In reality, more often than not, it is impossible to get everything (the “must have’s” and the “nice to have’s”). So, be honest to yourself and list in decreasing order of importance the things that you set as your negotiation objectives. Next, mark those that are mandatory: can you close a reasonable good deal for both parties if only those mandatory ones are met? If yes, congratulations, you are in a good shape! If not, it means that some of those that you market as “nice to have” are in fact “mandatory”, so revise the list and review it again.

5. An opportunity to understand better the other party’s needs and wants. Many negotiation books teach us to put ourselves in the other party’s shoes when preparing the negotiation and try to understand the “needs” and “wants” of the other party. But, let’s face it: do we do this all the time? I’m not so sure… I found myself guilty of this “sin” especially for those not-so-critical negotiations when I sometimes surprised myself assuming that I know what the other party’s needs and wants are. To give you a very fresh example, in a negotiation with a supplier for a team meeting, I was surprised to see that they insisted on a 50% advance payment – which was a deal-breaker for us. So, we went into a short deadlock. I took the opportunity to really dig on why they want the advance so badly, especially that we were collaborating on other areas of business too. It took me a couple of days but I found out: they lost money a few years before because my company canceled an event with less than a week’s notice. So, they asked for the advance because they wanted security! They wanted to protect themselves from short notice cancellations like the one we did in the past. We closed the deal by signing a penalty clause if such cancellation would occur. It did not! And we had a great event, by the way!

At the end of this process, after analyzing all these 5 opportunities, I guarantee you will be in a better position to either: a) close a good deal for both you and the other party, or b) be convinced that the deal (as structured before the deadlock) is not the right one. In both cases, you are a winner! How is that? Very simple: winning a deal also means NOT CLOSING a deal that is not 100% right for both parties, because it will NOT produce the desired results!

As you can see, we must not fear the negotiation deadlock; we must welcome it (if it happens) and play our cards in the best way possible by looking at the situation from all angles, cool-headed. Please note that I’m not suggesting in any way that you generate on purpose a deadlock!

You can also watch on the dedicated page for VIDEOS on this site an interview I gave to Canal 33 Romania a few years ago on the very subject of negotiation deadlock.